A wonky blog has become required reading in Trump’s America 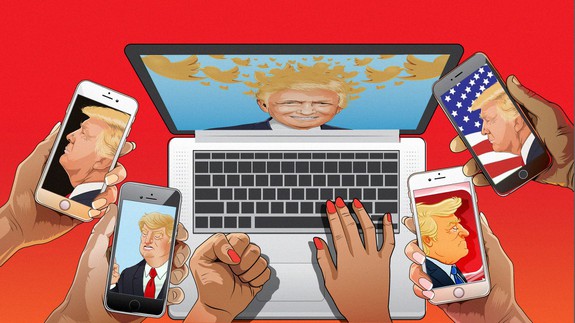 Not many people can put the media world on edge with a four letter word.

Such is the power, for now, of Benjamin Wittes.

Wittes, editor of the suddenly essential Lawfare blog, sent that tweet just before the New York Times published a bombshell report saying that James Comey, who was fired from his role as FBI director by President Donald Trump, had written memos about Trump’s requests that the bureau end its investigation into former national security adviser Michael Flynn.

Since then, he’s sent three similar tweets, each presaging a major story involving the Trump administration’s ongoing troubles. Along the way, Wittes has emerged as a semi-public figure for his friendship with Comey and the insight he has provided about the ongoing craziness of presidential politics—most recently granting public interviews about about the situation to CNN and the Times. It’s safe to say you should follow him on Twitter. Read more…