A woman at E3 + a dead phone + Reddit = absolute chaos 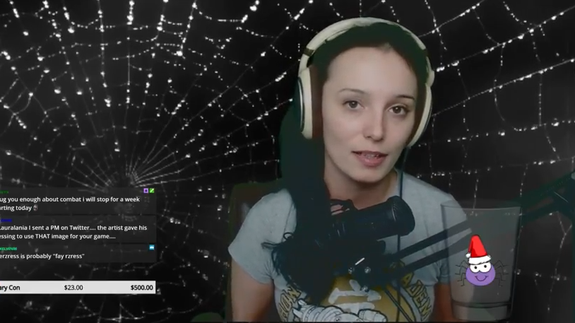 For all the good Reddit can do, it can make an enormous mess of things, and then it can react badly when the mess it makes backfires.

It’s E3 week, which is usually supposed to mean a cavalcade of video game announcements and fan disappointment. It usually doesn’t mean a coordinated online manhunt, involving the local authorities, for a woman whose cellphone died.

Laura Lania is a popular game streamer who was visiting E3, where she had set up meetings and appearances at a few panels. After showing up at Twitch’s party on Wednesday night, Lania’s social media went dark and she did not come to any of her scheduled appointments on Thursday.  Read more…