‘A Way Out’, a new game announced at E3, looks like ‘Prison Break’: The Game 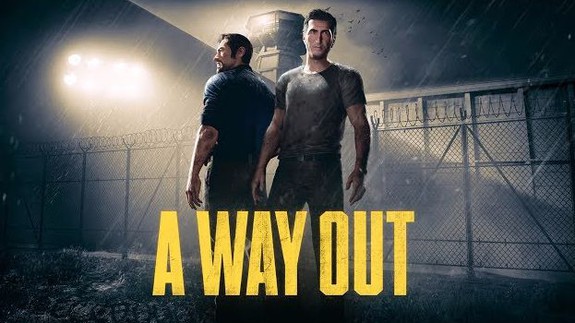 A Way Out follows two characters, Vincent and Leo, who find themselves in prison with an itch to break out.

The gameplay trailer shown on EA’s stage felt very much like Prison Break: playing with a friend (or an online stranger) you both sneak around the prison you’re trapped in, clearly looking for a way out. And, as other gameplay clips show, you’ll eventually succeed in that mission. As EA describes it, “It is a game that explores the notion of trust, companionship and facing up to consequences.” They go on to say, “A Way Out offers something for everyone – may it be lean back or intense gameplay moments, action, adventure, exploration, puzzles, chase, stealth.” Read more…