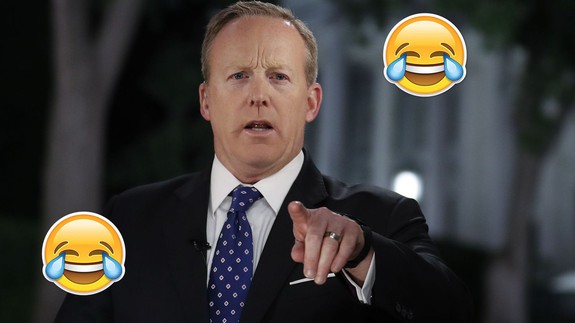 It looks like White House was in total chaos following the news that Donald Trump fired FBI Director James Comey.

How bad was it? Too crazy for words.

SEE ALSO: Someone put Sean Spicer’s face on that GIF of Homer Simpson hiding in the bushes

“When asked Tuesday night for an update on the unfolding situation, one top White House aide simply texted a reporter two fireworks emoji,” according to a juicy story from Washington Post. The piece claims the White House was totally unprepared for the fallout and had to scramble to put together a response.

The president was “irate” as he watched coverage of the firing on TV, the Post reported. Here’s a “West Wing official” on how it went down: Read more…