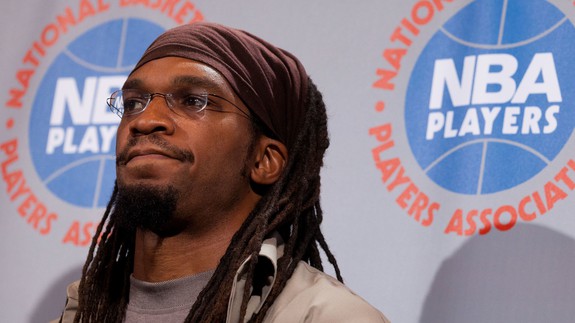 It can seem like everyone has a podcast these days, but a new series from former NBA player Etan Thomas has been a long time coming — it taps into a concept that got lodged in his brain back during a decade-long NBA career that ended in 2011.

“A lot of the time, people think they know athletes, but they don’t really know them,” Thomas explains. “Or maybe people know one part of them, but not who they really are. Sometimes the media gets it wrong. I’ve wanted to give them a chance to retell their stories — a rematch, so to speak.”

More about Sports, Entertainment, and Sports