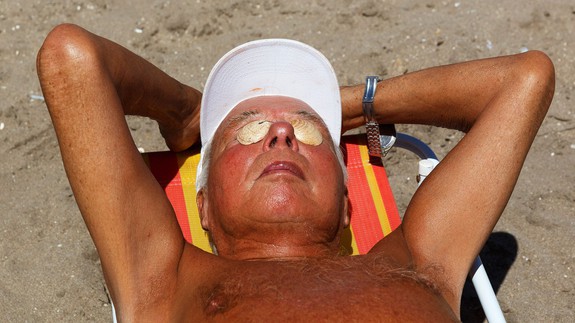 War photographer Robert Capa famously said “If your pictures aren’t good enough, you’re not close enough.” Those words would influence generations of photographers, including the members of Magnum Photos, the cooperative agency that Capa cofounded

70 years later, the prestigious agency’s photographers are reexamining their own work and reflecting on what it means to “get closer.” Read more…