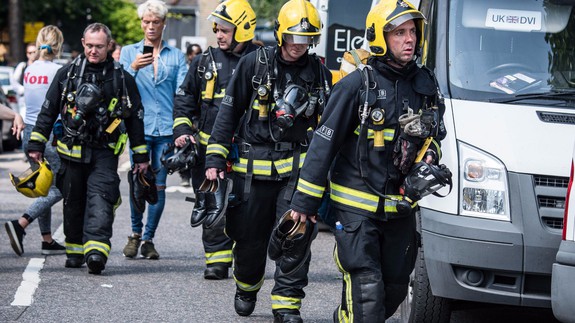 London firefighters are undoubtedly the unsung heroes who worked relentlessly to tackle the massive fire at the Grenfell Tower in West London and rescue people from the building.

While many praised them for their inhuman effort, there were many incorrect statements about their job and fire safety regulations going around social media.

To try to stop misinformation, a serving London firefighter who wasn’t involved in the Grenfell Tower fire did a Reddit AMA. And it was epic:

He gave amazing advice on fire safety in your house