A college rugby player was paralyzed in his team’s national title win, but the response will inspire you 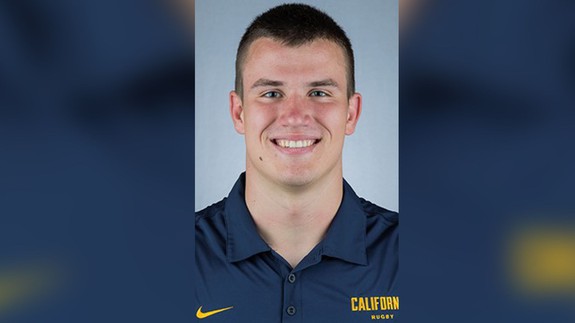 It was supposed to be everything a player at one of the nation’s top college rugby programs dreams of — a shot at the national championship.

But the dream ended in tragedy for University of California sophomore Robert Paylor. He was paralyzed after a hit in the first minutes of a game that Cal went on to win.

Now an online crowdfunding campaign seeks to raise money for Paylor’s medical treatment, while his teammates and coaches say they won’t leave his side.

Details about Paylor’s injury and the hit that caused it have not yet been revealed. But his family released a statement offering some information on Tuesday, three days after Saturday’s national title game.  Read more…