A biohacker named Meow-Meow implanted an Opal card into his hand. That’s all. 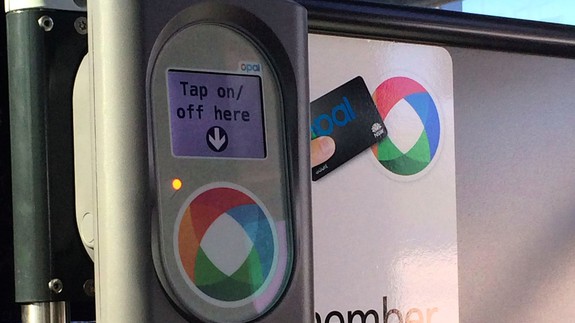 Public transit can be a nightmare. Endless amounts of people and fumbling with your transit card are pretty much unavoidable, and that’s before you even get on that crowded train.

Meow-Ludo Disco Gamma Meow-Meow, an Australian molecular biologist and the founder of citizen scientist lab Biofoundry, literally took matters into his own hands to find a solution to this problem.

SEE ALSO: Manspreading is now banned on public transit in Madrid for the good of humanity

Meow-Meow uses the Opal card — the equivalent of London’s Oyster card — to get on public transit in Sydney. Instead of remembering to bring the physical card with him every day, Meow-Meow decided to get a little bit creative. He had the chip from his card professionally implanted beneath the skin in his left hand. Read more…