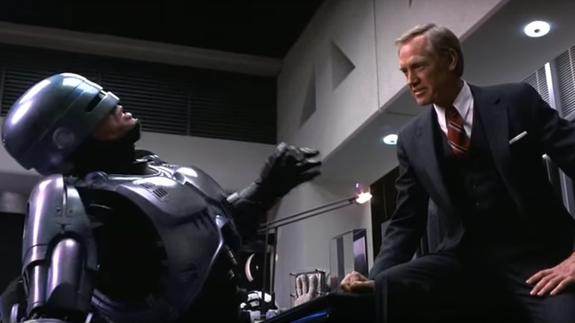 Donald Trump’s highly suspicious Tuesday night firing of FBI Director James Comey, who just happens to have been asking for more resources to investigate the Russian ties of Trump’s campaign, has been an exhausting news story — and it just keeps going. You’d be forgiven for wanting to take a break.

At the same time, entertainment just seems so damn distracting right now. We have some Watergate-level history on our hands, and it’s going to take a lot of public outrage and constant pressure on our representatives to get the independent investigation American democracy needs.

SEE ALSO: Jimmy Kimmel on Trump firing Comey: ‘This is the kind of thing dictators do’ Read more…