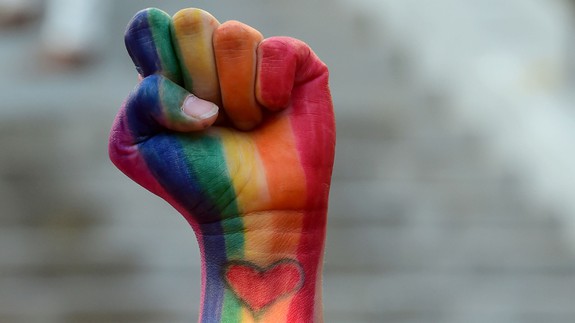 Sure, LGBTQ Pride Month is partly about rainbows, glitter, and house music. But make no mistake, it’s also a time for impact.

Especially in the Trump era, uplifting the LGBTQ community needs to be a priority this Pride Month. President Donald Trump, for instance, hasn’t even officially declared June as LGBTQ Pride Month, which many advocates say is a reflection of how his administration views LGBTQ people.

That’s why support for the community is so essential — this June and beyond.

Between the drinking, dancing, and drag queens, it’s vital to take time to support the needs of LGBTQ people. Whether you’re straight or LGBTQ-identified, there are countless ways you can make a change this Pride Month.  Read more…