7 times Chris Cornell made us weep with his amazing voice 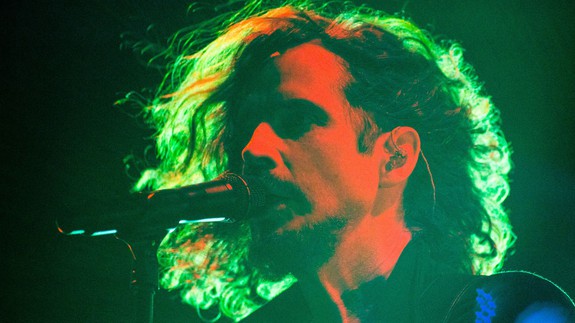 Chris Cornell, the voice of grunge giants Soundgarden and a fantastic vocalist in his own right, died Wednesday night in Detroit, while on tour, the singer’s representative confirmed to the Associated Press. He was 52.

Cornell was one of the few singers who could scream his heart out for two minutes straight (his vocal range was four octaves) and then ease into a subdued, gentle performance, like it was no big thing. And then he’d scream some more.

He rose to stardom with Soundgarden, one of the darker bands to emerge in the early ’90s grunge movement. Perhaps best known for the ultimate chillout rock anthem “Black Hole Sun,” Soundgarden is normally a lot harder to swallow on the first listen, with atypical song structures, irregular rhythms and inaccessible lyrics. Check out a more recent acoustic rendering of one of the band’s songs from the “Superunknown” record from 1994.  Read more…