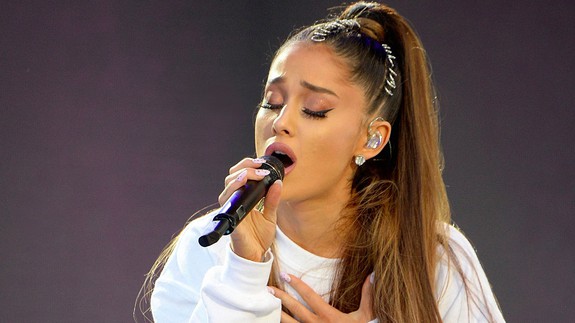 With just days to go until the UK General Election, many are calling for Ariana Grande to become the next British prime minister.

She took to the stage on Sunday night at the One Love Manchester concert, stealing the nation’s hearts on once of the country’s darkest days.

SEE ALSO: Why Ariana Grande’s music is so important

Social media users have been urging the electorate to vote for Grande on Thursday. And although Grande’s name might not be on the ballot, here’s why she’d make a damn fine prime minister:

She managed to unite the United Kingdom

The UK has arguably been feeling more divided than united lately — in no small part because of Brexit and the not-so-joyous snap General Election. But on Sunday night, Ariana Grande did something that many politicians have tried and failed to do: she brought the nation together. The benefit concert was organised in the space of week, drawing some of the biggest stars in the business.  Read more…