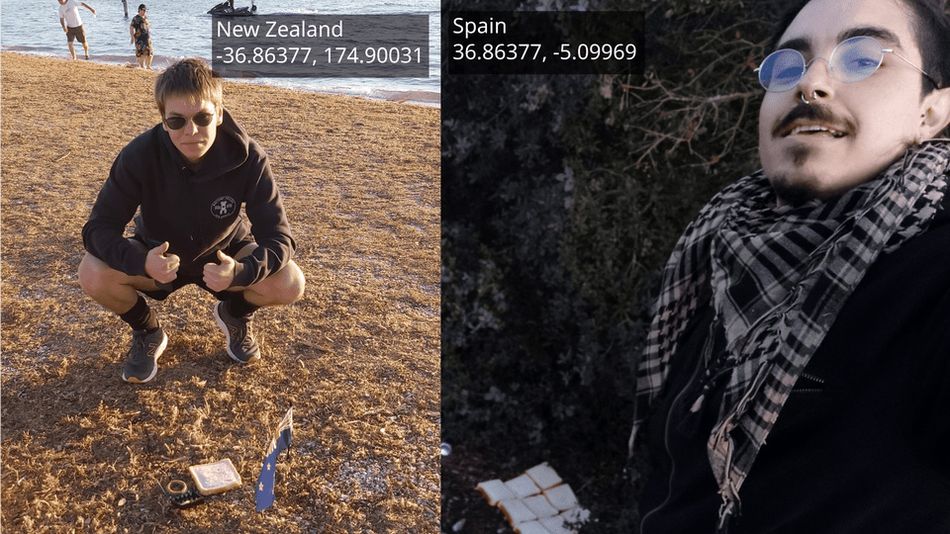 You may not have realised it, but for a brief time a few days ago, you were no longer inhabiting the Earth. You were actually inhabiting a giant, rapidly spinning sandwich.

It all started when 19-year-old Etienne Naude, who’s currently studying at New Zealand’s University of Auckland, took to Reddit to make a rather unusual request in the r/Spain sub.

“I am wanting to make a thing called an earth sandwich,” Naude wrote, before describing exactly what this would entail: “2 people at opposite parts of the world place pieces of bread at the exact opposite ends of the globe.”

It may have seemed like a slightly odd request to some, but Reddit was more than happy to answer the call. Read more…