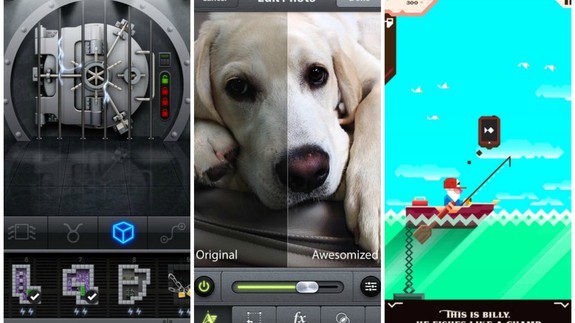 The next version of iOS is going to kill a lot of apps. In an effort to modernize and de-clutter its App Store, Apple will officially end support for all apps that haven’t been updated to support the newer 64-bit processors that debuted with the iPhone 5S.

As many as 187,000 apps could vanish when the iOS 11 rolls out along with this change, according to estimates from marketing firm Sensor Tower.)

SEE ALSO: The coming app-pocalypse could kill some of the iPhone’s greatest hits

And while many of these apps won’t be missed, iPhone fans stand to lose a number of classics that were among the earliest hits the App Store ever saw. Here’s a look at some of the 32-bit apps we’ll miss the most. Read more…