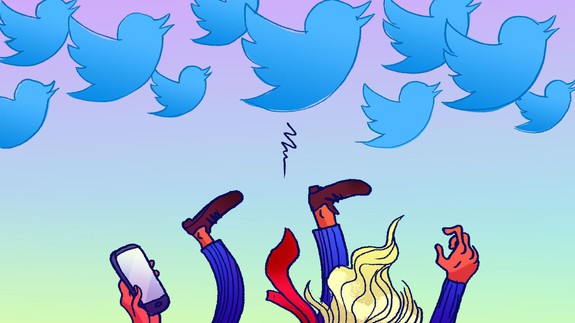 The President reportedly (finally!) has an iPhone. And yet, he’s only installed a single, solitary app on it: Twitter.

SEE ALSO: Twitter has all the answers for Trump’s ‘orb of doom’ photo

No matter what side of the political aisle you fall on, most of us can probably agree that more access to Twitter isn’t exactly something Trump needs, well, more of. That said, he probably could use a few other apps, though.

Look, you don’t even have to read the whole thing. Maybe just give the important parts—like the First Amendment—a glance every once in awhile. Actually, on second thought, you might also want to brush up on Article II, Section 4. You know, just in case. Read more…